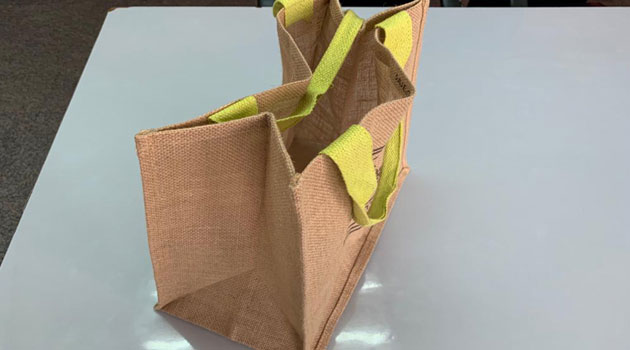 NAIROBI, Kenya, Apr 4 – The High Court has suspended the ban by the National Environment Management Authority (NEMA) on the use of non-woven carrier bags in the Kenyan market.

Justice James Aaron Makau issued the temporary order following two urgent applications by petitioners who are aggrieved by the notice.

The judge stated that the directions stand until such a time when the Kenya Bureau of Standards sets the right standards of shopping bags.

After the government banned the manufacture, importation and use of thin-gauge single-use carrier bags, the Kenyan market was flooded with non-woven polypropylene bags to replace them in various retail outlets.

NEMA however noted that due to the rising need, manufacturers were producing very ‘low gauge’ poor quality non-woven bags which cannot be used multiple times but are disposed of after single use.

The Authority contended that the single-usage of these bags will eventually lead to heavy environmental consequences due to poor disposal practices currently being experienced in the country coupled with the lack of requisite infrastructure to sustainably manage these bags.

Following this, it issued a directive stopping further manufacture, importation, supply and use of these bags in the Kenyan market effective March 31 until the Kenya Bureau of Standards (KEBS) gazettes a standard that will inform the quality of non-woven bags needed in the Kenyan market.

It stated that all players should comply with the directive failure to which it would instigate Enforcement Action pursuant to the provisions of the Environmental Management and Coordination Act.