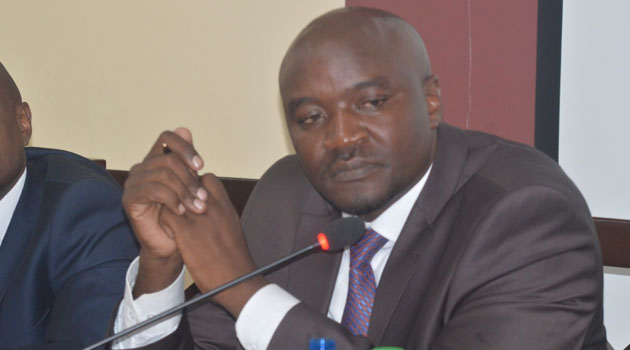 “The lawyers are experiencing frustration and delays in processing of documents both from the County Lands Office and the Ministry of Lands. This indicates either lack of dedication or capacity from both the county and the ministry,” said Kiragu/CFM NEWS

NAIROBI, Kenya, Mar 27 – The Ministry of Lands and Nairobi County Lands Department have been accused for the delay in issuance of title deeds to residents of Eastlands.

The County Lands, Planning and Housing Committee has been questioning different parties involved in the process to gather evidence and establish who is to be held responsible for delaying the titling process which was launched by President Uhuru Kenyatta last May.

During the launch which was held at Jacaranda grounds, the President and Nairobi Governor Mike Sonko announced plans to have at least 100,000 title deeds issued by December 2018, but only 1,023 titles had been processed by the committee started its inquiry.

The committee lead by Waithaka MCA Anthony Kiragu, heard from law firms involved in the process that the Ministry of Lands and County Lands Department was still holding the title deeds despite having cleared with them.

“The lawyers are experiencing frustration and delays in processing of documents both from the County Lands Office and the Ministry of Lands. This indicates either lack of dedication or capacity from both the county and the ministry,” said Kiragu.

He said that the five law firms which appeared before them on various occasions explained that they had prepared and forwarded leases to the county for onward transmission to the ministry, but most of those lease documents are still lying with the county.

“It is therefore evident that there is no synergy between the Ministry of Lands and the County Lands department on execution of this presidential and gubernatorial initiative,” he said.

The committee further accused the Ministry of Lands for being elusive on the matter and failing to honor two committee invites, a matter which the committee is seeking to invoke the provisions of the County Assemblies Powers and Privileges Act 2017 so as to ensure that the summons by the ministry are honored and the titling issue fast tracked.