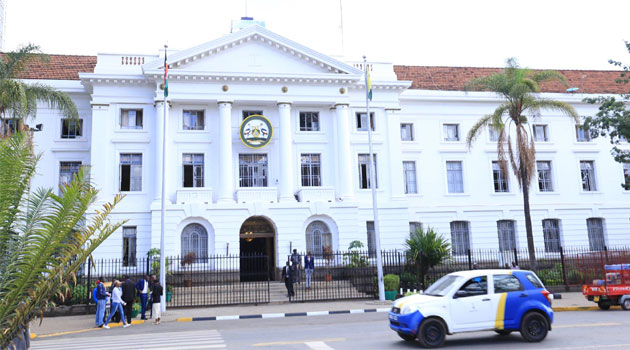 Union Secretary-General Boniface Waweru says the notice circulating on social media calling on workers to down their tools on Monday is fake and ill-intentioned.

Waweru says the union is actively addressing all grievances raised by its members.

“We want to advise our members that the union is not party to such a strike and has not issued a strike notice,” Waweru said in a memo written to its members.

On Saturday Nairobi County Governor Mike Sonko promised the workers that their salaries have been disbursed and will hit their accounts on Monday.

While opening the Kangemi Memorial Park, on Saturday Governor Mike Sonko warned those workers found culpable of corruption will be held responsible.

“I am not a coward, I will not allow any worker to steal from the people of Nairobi, I am working hard at eliminating corruption at the county,” he said.