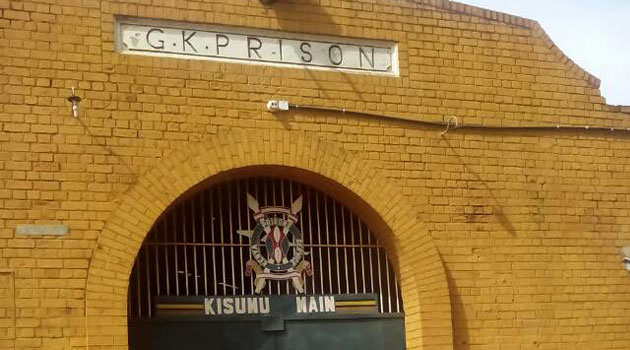 KISUMU, Kenya, Jul 25 – Two people have been confirmed dead as a result of cholera outbreak in Kisumu as health officials teamed up to contain further spread.

Kisumu County Health Chief Officer Ojwang Lusi says a prisoner at Kodiaga Maximum Prison was the first to succumb over the weekend.

Lusi says a local in the village neighbouring the prison also died on Monday and tests have confirmed he died of cholera.

Lusi says as a result, over 30 prisoners with cholera symptoms were admitted to the prison health facility.

“Some have been discharged but up to now we still have 21 patients admitted at the facility,” he said.

He says all the prisoners at the Maximum prison have been put under medication to stop any further spread.

Lusi says health officials have been dispatched to the village to carry out further investigation.

He reported that there is a river flowing from the prison to the neighbouring village, where they suspect might have necessitated the spread.

“We have chlorinated the river so far as a stop gap measure to stop any further spread,” he says.

Lusi said that preliminary investigations indicate that the prisoners are eating cold food which might have occasioned the outbreak.

“We have advised the prison management to ensure they serve hot food to the prisoners,” he said.

He decried the challenge of lack of health personnel following the nurses strike but is optimistic that the team on the ground will manage the situation.

Lusi appealed to the residents of Kisumu to remain calm and observe hygiene as a way of dealing with cholera.

” Our people must ensure that they be cautious in what they eat and the water they use,” he says.