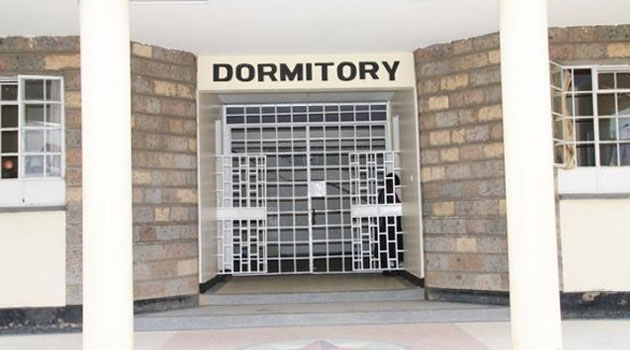 NAIROBI, Kenya, Jul 25 – Eight students from Sunshine Secondary School in Nairobi were due to be charged in court Monday after allegedly attempting to burn their institution on Friday night.

The students were arrested and detained at the Lang’ata Police station following reports that they had hatched a plot to set the school on fire.

On Sunday night, property was destroyed as four more schools were set ablaze even as Education Cabinet Secretary Fred Matiang’i warned of action against perpetrators.

Matiang’i has dismissed calls by the Kenya National Union of Teachers to have schools closed early due to the emerging challenges.

KNUT Secretary General Wilson Sossion had stated that the Ministry of Education should close schools one week early to stem the rising cases of arson in schools across the country.

While maintaining that the arson cases were as a result of change in term dates, Sossion pointed out that students are fatigued and explained that the fires in schools indicated they were stressed.

He told Capital FM News that if this does not happen, the union will ask its members to close schools to save the institutions.

He further stated that the early closure will give the ministry time to seek solutions and for students to come back to a fresh start.

The Ministry of Education extended the second term and directed that schools should close on August 12.