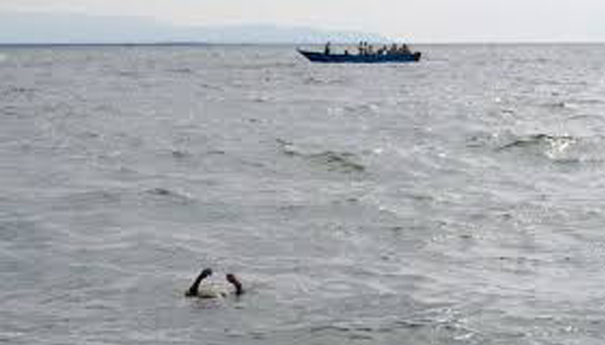 A photo of a lake/FILE

Sudan, Mar 6 – The foreign ministers of Sudan, Egypt and Ethiopia said early on Friday they had reached the basis of an agreement on the sharing of Nile waters and Ethiopia’s Grand Renaissance Dam.

“A full agreement has been reached between our three countries on the principles of the use of the eastern Nile Basin and the Ethiopian Renaissance Dam,” Sudanese Foreign Minister Ali Karti told reporters early on Friday morning.

The principles will be submitted to the heads of the three states for approval, Karti said at a press conference.

The talks, which started in Khartoum on Tuesday, focused on the sharing of the Nile river waters between the countries and resolving a dispute over a hydroelectric dam being built by Addis Ababa.

In several rounds of talks, Ethiopia has said the project will have no effect on Sudan and Egypt downstream.

Karti hailed the basis as “a new path in the relations of our three countries” but gave no further details of the document.

His Ethiopian counterpart Tedros Adhanom said the deal would open “a new chapter between the three countries”.

Egypt has expressed opposition to any project that might disrupt the flow of the Nile.

But the principles agreed upon “answer the concerns” of Egypt and Sudan, Egypt’s water resources minister said.

The Blue Nile joins the White Nile at Khartoum to form the Nile, which flows through Sudan and Egypt before emptying into the Mediterranean.

Ethiopia began diverting the Blue Nile in May 2013 to build the 6,000 MW dam which will be Africa’s largest when completed in 2017.

Ethiopian officials have said the project to construct the 1,780-metre-long and 145-metre high dam will cost $4.2 billion (3.2 billion euros).

Egypt believes its “historic rights” to the Nile are guaranteed by two treaties from 1929 and 1959 which allow it 87 percent of the Nile’s flow.