Are You Ready to “Beng, beng” the day away at #KorogaFestival Day 2?
.
Well, our headliner @femiakuti is READY!
.
Get your Advance Tickets for only Ksh2,000 on https://t.co/1w4i33wZvf now pic.twitter.com/BAQfEP0HkV The star started his career at the age of 15 when he began playing in his father’s band, Egypt 80.  He has since released ten records and collaborated with popular artists like Common, American rapper Mos Def, D’Angelo, Wiz Kid amongst others.

With just over two weeks to go, you can look forward to his live performance including hit songs like Beng,Beng,Beng, Jaiye Jaiye featuring WizKid amongst others.

Advance tickets are currently on sale for Ksh 2000/- on Ticketsasa. Entry is free for kids under 12 years. Food and drinks from outside are not allowed. 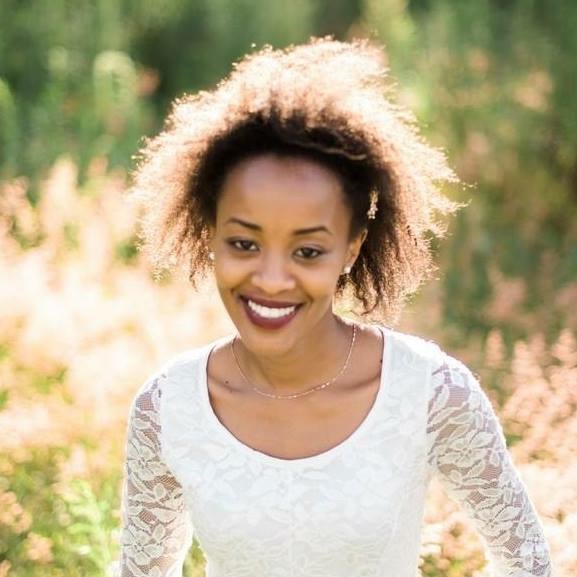