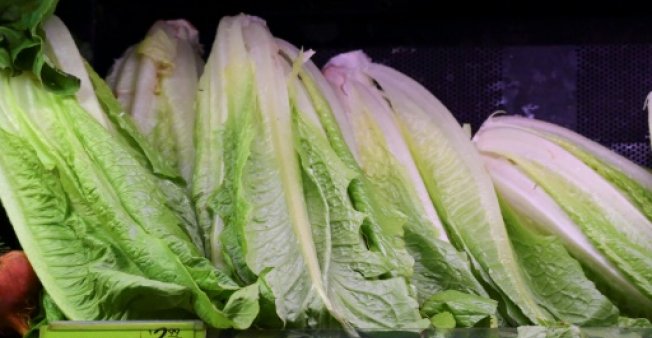 An outbreak of E. coli linked to romaine lettuce appears to have been traced to crops in California, the US food authority said Monday.

The outbreak has caused 43 people to become sick in the US and another 22 in Canada, according to the Food and Drug Administration (FDA).

“Our investigation at this point suggests that romaine lettuce associated with the outbreak comes from areas of California that grow romaine lettuce over the summer months,” the FDA said in a statement.

“The outbreak appears to be related to ‘end of season’ romaine lettuce harvested from these areas,” it said.

The harvest has now shifted to other areas and it was “critically important to have a ‘clean break’ in the romaine supply available to consumers in the US in order to purge the market of potentially contaminated romaine lettuce,” the FDA said.

It added that the break in supply appears to have been accomplished after officials requested on November 20 that the produce be withdrawn from the market and destroyed.

On the same day — two days before the Thanksgiving holiday when Americans gather and feast together — the Centers for Disease Control and Prevention advised consumers not to eat any romaine lettuce and to throw away any they might have in their homes.