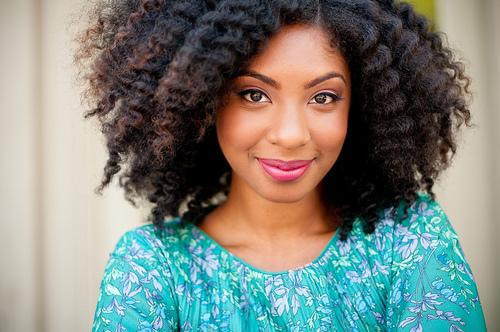 A new study found that ‘good thrills’ are a major factor in lifting up moods.

The research, commissioned by Alton Towers Resort, found 65 per cent of Brits claim they enjoy the thrill of a man-made adrenaline rush and helped to explain the psychological and physiological reasons why people enjoy thrill rides.

It also found 56 per cent of Brits enjoy doing something they deem scary including watching a horror film or sky-diving.

One in three also said they would feel happier for longer after riding a rollercoaster than going shopping and more than half admitted they have been so scared that they started to laugh.

Psychologist Donna Dawson said: “During moments of intense excitement, the brain releases the hormone adrenaline – also known as epinephrine – into the body which makes us feel focused and alert.

“In more primitive times, adrenaline is what fuelled the ‘fight or flight’ syndrome, where we either faced up to the enemy or ran away from them, whichever was better for survival.

“Nowadays we can enjoy a thrilling experience and feel the same surge of adrenaline but in measured circumstances, making the sense of euphoria last, long after it is over.”