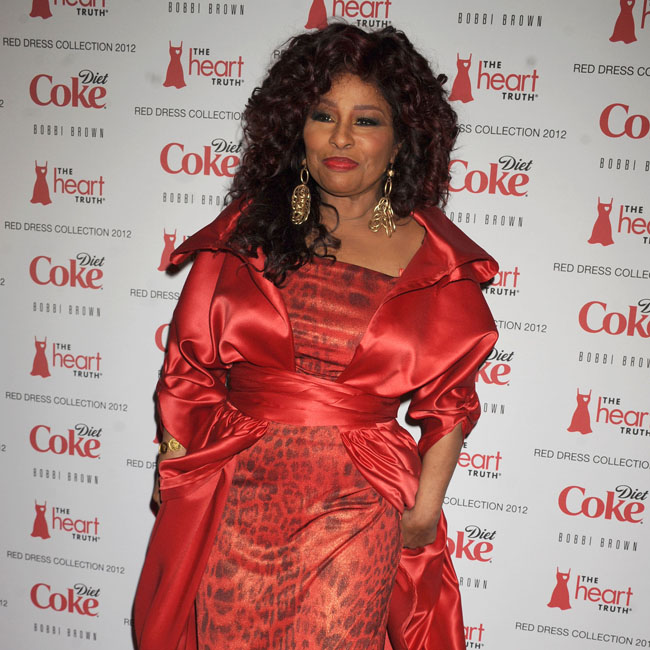 Chaka Khan has checked herself into rehab for a prescription drug addiction.

The ‘Ain’t Nobody’ hitmaker has decided to get professional help to deal with her fentanyl addiction and cites Prince’s death as her motivation.

In a statement, she said: “Unfortunately, I will miss concert appearances over the summer. However, it’s vital that I put my health and well-being first. I know that I am disappointing some of my fans, but I also know they would want me to recover and be well and healthy.

“We [her and her sister Yvonne Stevens, who has also entered rehab] agreed we would take this journey together and support each other through the recovery. The tragic death of Prince has had us both rethinking and reevaluating our lives and priorities. We knew it was time to take action to save our lives. My sister and I would like to thank everyone for their support, love and prayers.”

Meanwhile, it was previously revealed Prince died in April after a self-administered fentanyl overdose.

The death was ruled as an accident caused by fentanyl toxicity, according to a report released by the Midwest Medical Examiner’s Office, who carried out an autopsy on the star the day after he died.

A note on the report says that “the decedent self-administered fentanyl”, which lead to his untimely death. He was found unresponsive in an elevator at his Paisley Park home in Chanhassen, Minnesota.