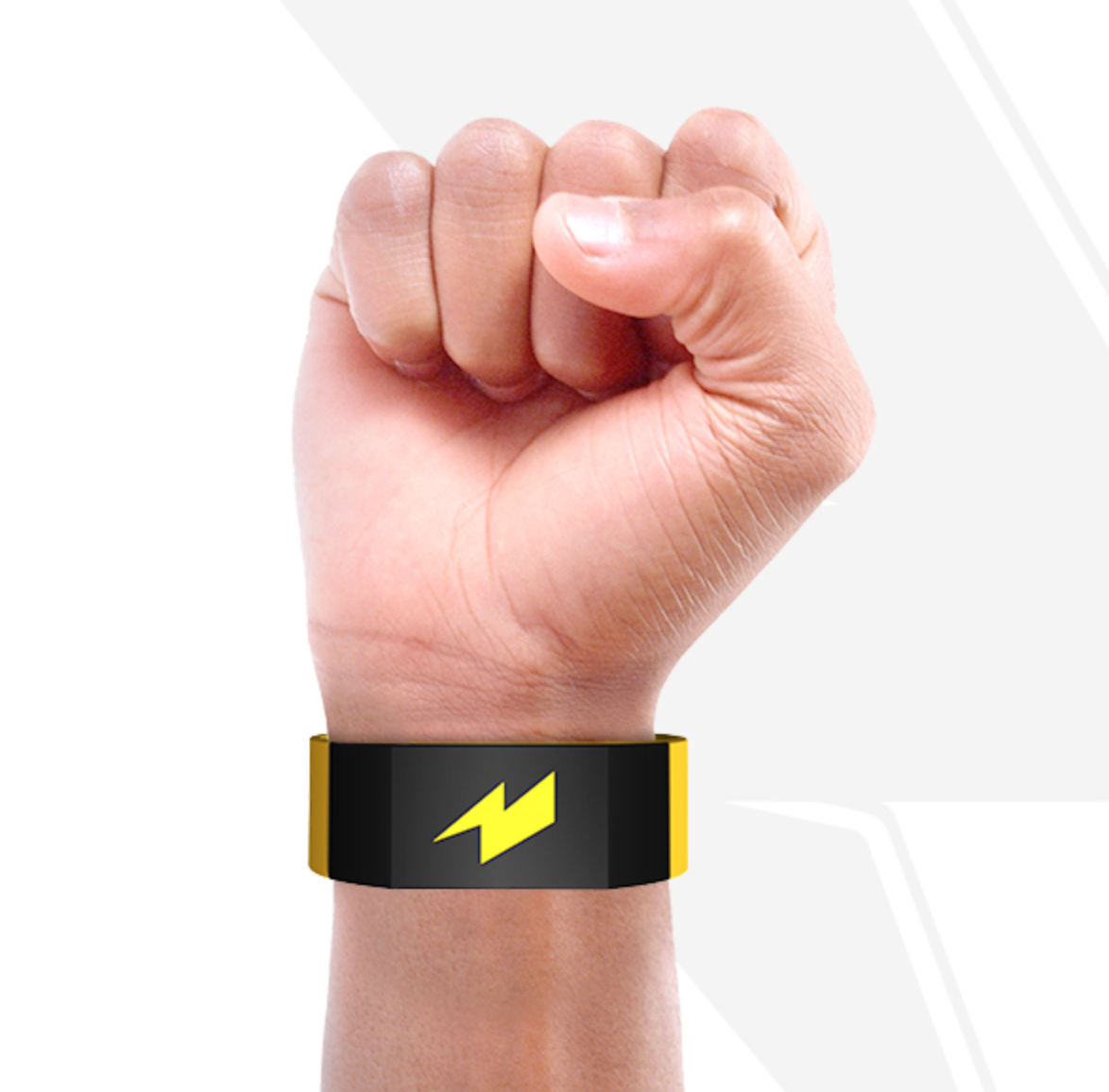 A new wristband has been launched, which shocks shopaholics out of spending money.

The new gadget called Pavlok is connected to a bank account online and when someone is overdrawn they will frightened by a 244-volt shock.

It is reportedly “slightly uncomfortable” and is considered safe after being tested.

A spokesperson for the brand called IE, explained: “We’ve had lots of interest from concerned others.

Quite a few have said they want to get one for their daughter, or wife!”