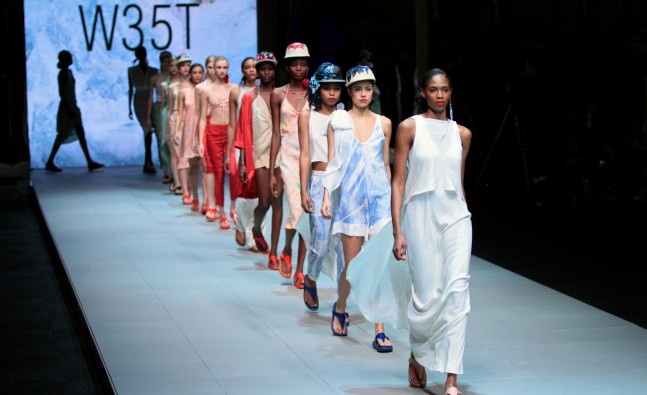 Also, David Tlale will be launching his bridal couture line; Leigh Schubert introduces menswear and Dax Martin and Gayle Johnson have created an activewear collection with the profits going towards Operation Smile, a worldwide organisation that provides free, life-changing cleft palate- and cleft lip-fixing surgery to those in need.

Without further ado, here’s a look at who’s strutting the runway and when.

21h45 – Ruald Rheeder and Craig Native at The North Wharf

10h00 – David Tlale at an offsite venue to be confirmed

17h10 – AFI Next Generation at The North Wharf

20h45 – KLûK CGDT at an offsite venue to be confirmed