With just over one month remaining for photographers to enter the 2014 Sony World Photography Awards, the World Photography Organisation (WPO) is proud to announce the Honorary Judging Committee for this year’s competition and to reveal an exclusive selection of submissions to the 2014 awards. 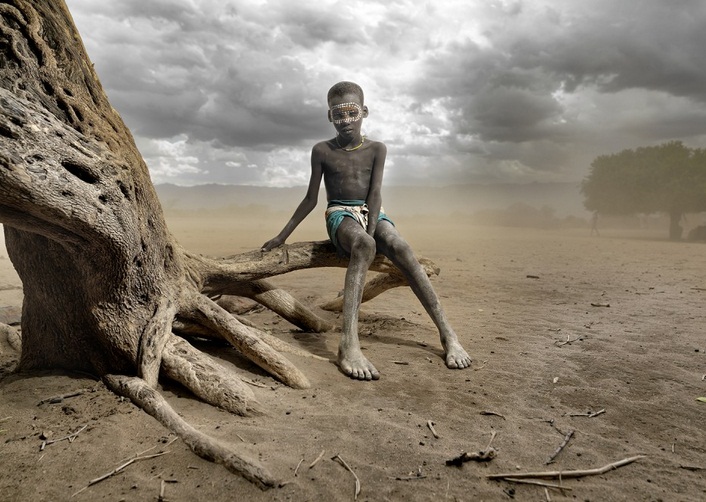 The Kenya National Award is new for the 2014 Sony World Photography Awards and is open to photographers of all abilities from across the country. Entries are free via www.worldphoto.org and photographers can enter one of ten categories.  The judges, including Documentary Photographer Amunga Eshuchi, Kennedy Gathuru, Sony Middle East & Africa local office representative and Astrid Merget, and World Photography Organisation Representative, will uncover and honour the best single image by a Kenyan national from across the categories.

Entries to the Open and Youth competitions of the 2014 Sony World Photography Awards will close on 6 January, followed by the deadline for the Professional competition on 9 January.

Now in its seventh year, the awards are one of the leading photography competitions in the world and it gives international exposure, recognition and opportunity to both its winning and shortlisted photographers.

In the 2014 awards professional photographers will compete for the coveted title of L’Iris d’Or/Sony World Photography Awards Professional Photographer of the Year, plus a $25,000 (USD) cash prize. Judges will also award the 15 winners for each of the Professional categories for their series of work.

Amateur and enthusiast photographers will contend the Open Photographer of the Year 2014 title, plus a $5,000 (USD) cash prize.  The judges will also select the best single winning shot for each of the ten Open categories.  In addition, three photographers under 20 years old will be chosen as winners of the Youth competition.