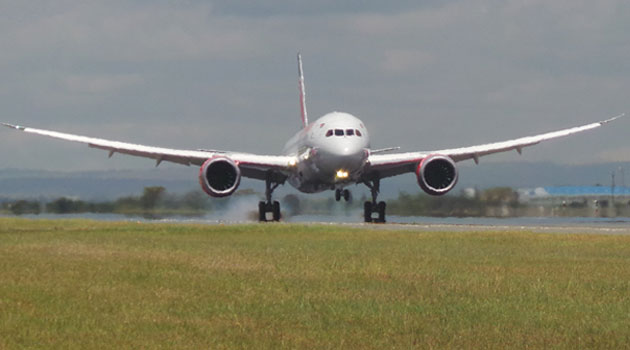 NAIROBI, Kenya, Sep 13-Kenya Airways Sunday announced the resumption of flights from Nairobi to Mumbai which will begin Monday, September 20.

The resumption comes after a four-month break which was necessitated by increased COVID-19 cases in the Asian state.

The airline, through a statement, said that the first flight shall depart Jomo Kenyatta International Airport at 9:30 pm and arrive at Mumbai at 06:15 am on Monday.

The airline had suspended flights to Mumbai in April until further notice after the government issued a directive on traveling between Kenya and India due to increased virus cases in India.

Other countries that suspended flights in the route over that period included France, Oman, UK Bangladesh, and Oman who also asked their nationals coming from the Asian country to isolate themselves in government-approved hotels.