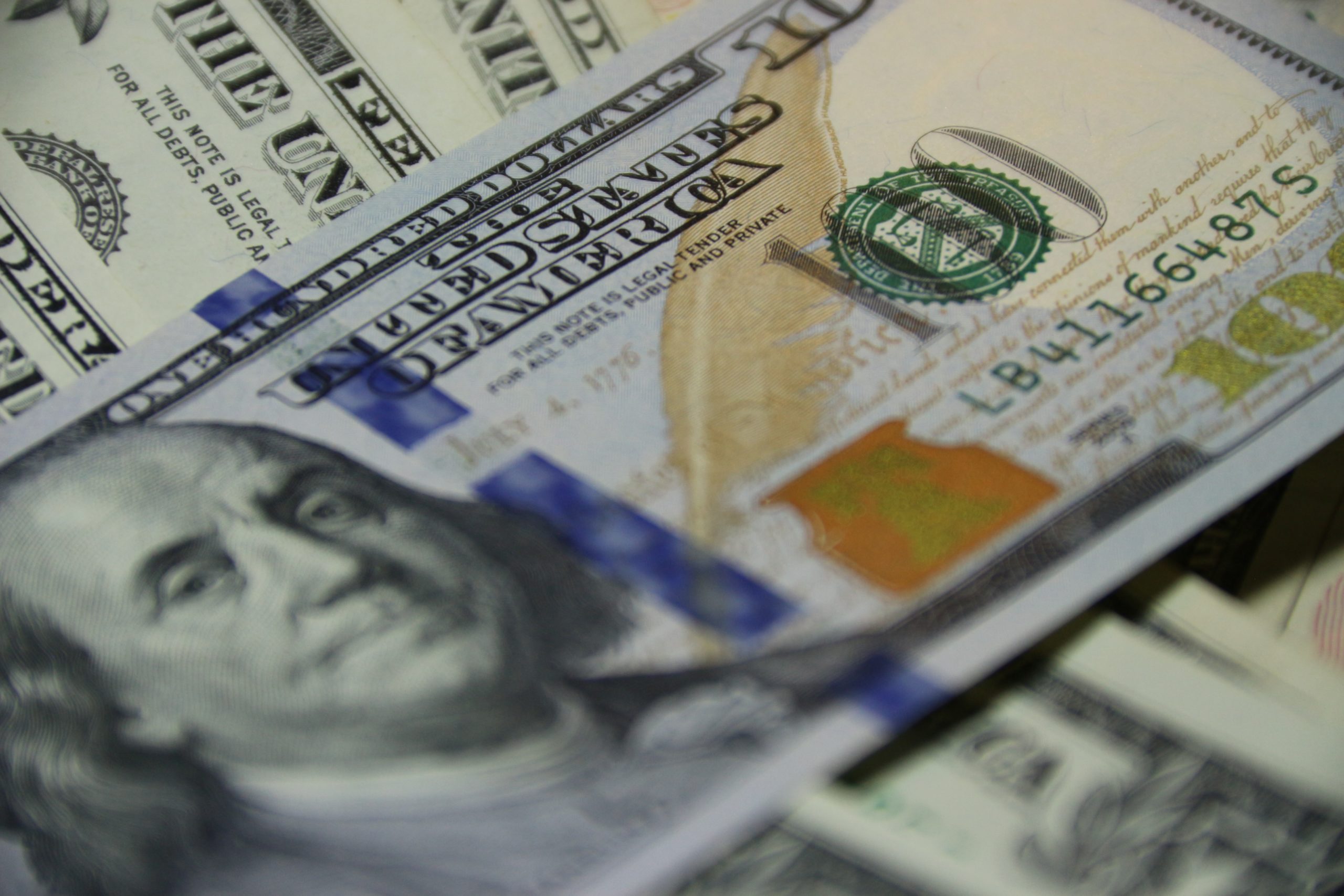 the second phase of funding has received a catalytic investment of Sh900 million.
7
SHARES
ShareTweet

NAIROBI, Kenya, Apr 22- United States has been listed as the top source of diaspora inflows in Kenya , a new data shows.

This was revealed by Central Bank of Kenya, in its newly introduced detailed breakdown of the remittances by individual countries from which
they were sent.

According to CBK, diaspora remittances in the month of March rose to Sh31. 15 billion compared to Sh24.7 billion sent home in a similar period last year.

As such, the inflows in the review period were up by 27.1 percent with the United States accounting for 55.9 percent.

CBK added that the importance of remittances has revealed a need for more information that would support policy decisions.

Therefore, the reserve bank resolved to conduct a survey that would reveal some of the discrepancies involved while sending cash home.

“In this regard, in collaboration with the Kenya National Bureau of Statistics and the Ministry of Foreign Affairs, CBK has rolled out an anonymous onlineKenya Diaspora Remittances Survey that is running from March 19 to May 17, 2021,” reads the statement.

“The Survey focuses on the costs and efficiency of sending remittances, the difficulties encountered in sending cash or non-cash remittances, how remittances are used by the recipients, and the availability of information on investment opportunities in Kenya,” CBK added.