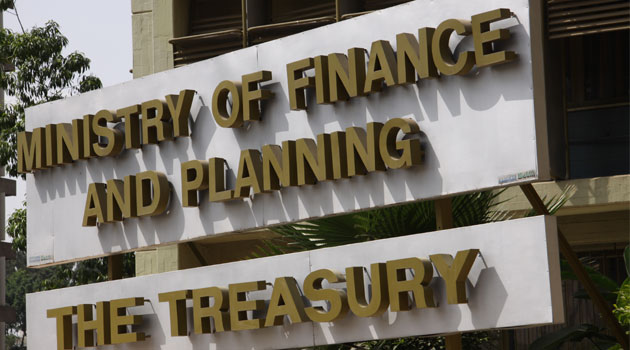 NAIROBI, Kenya, Jan 16 – The government is now keen to review its debt portfolio and instead prioritize seeking favorable options that will not hurt the economy.

Cabinet Secretary Treasury and Planning Ukur Yatani says it wants to shift from external borrowing and do concessional instead where more money will be used for capital investment.

“Debts are not necessarily a bad thing if they are used for the right investment to create further multipliers to enable us to do business better and that’s why we are moving away from expensive loans,” said Yatani.

Currently, the government is finalizing on a revised debt management plan that is soon to be shared with the public.

“We have to move away from commercial debts with the view of retiring the expensive ones and we shall soon share a medium-term debt management strategy as per the requirement of Public Finance Management Act 24,” Yatani added.

The debt has been on the rise which has mainly been used to funding development expenditure while bridging the budget deficit.

In October, the World Bank warned Kenya against its borrowing spree citing that the country was moving towards debt distress owing to the government’s appetite for expensive loans.

The Kenyan Parliament then raised the Kenyan debt ceiling to Sh9 trillion where the treasury said that it was consistent with estimates in the 2019 Budget Outlook paper which project that the public debt will stand at Sh8.7 trillion come June 2024.