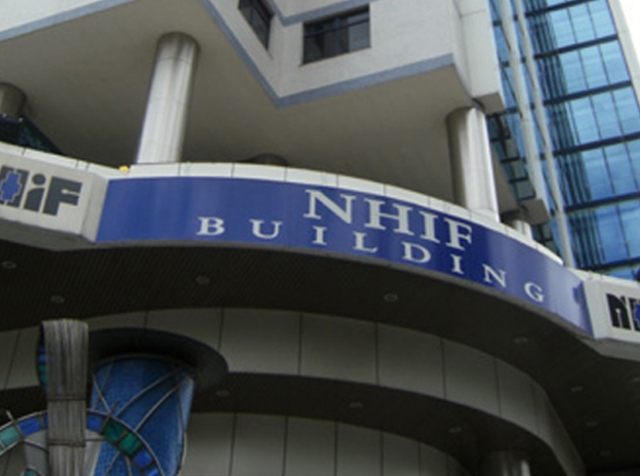 NAIROBI, Kenya, Feb 6 – The National Hospital Insurance Fund (NHIF) spent Sh1.36 billion in the financial year 2017/ 2018 as payment towards treatment for cancer, an increase of 11 per cent from Sh1.23 billion spent within the same period in the previous year.

The Fund latest utilization report indicates that in the last five years, NHIF has steadily increased its care benefit packages from two to over ten percent.

Data from Afya Smiles Kenya, a premier health website, estimates the costs of chemotherapy to be between Sh10, 000 and Sh82, 000 per session in a public hospital, and Sh35,000 to Sh500,000 per session in private hospitals.

Currently, the NHIF care package entails up to 10 chemotherapy sessions, oral and injectable anti-cancers drugs, inpatient and outpatient oncology services, 20 sessions for radiotherapy, and up to two sessions for Brachytherapy for advanced cancer, per year.

Biopsy is covered under the surgical package. Radiology is also done during the diagnosis stage, and this includes MRIs, ultrasounds, or CT scan and PET scan, also covered by NHIF.

Data from the Kenya Cancer network estimates that there are 40,000 new cases of cancer each year, with more than 27,000 deaths per year in Kenya.

The network estimates that about 60 percent of those affected by cancer are younger than 70 years old. The leading cancers in women are breast and cervical, while among men, prostate and oesophagal cancers are most prominent.

Cervical cancer deaths in the country were recorded at 2,706, which is 0.96 percent of total deaths.

The NHIF Oncology Cancer treatment package is one of the packages which has seen thousands of families save millions of shillings in hospital bills both in Kenya and abroad, given that cancer is one of the most expensive diseases to treat.