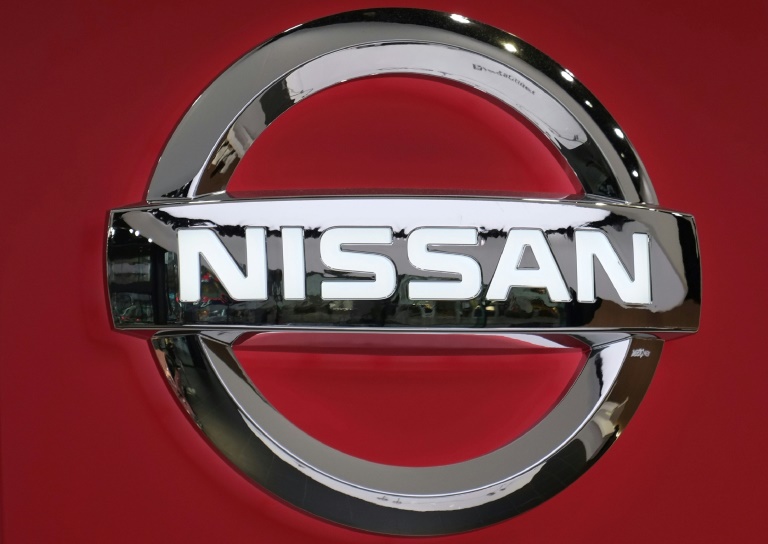 Nissan said Monday it would recall 1.21 million cars in its home market after it emerged that unqualified staff were performing final checks on vehicles before they were shipped to dealers and consumers.

But the Asahi Shimbun reported Wednesday that factories issued documents with the names and seals of certified inspectors “to make as if certified staff had carried them out.”

“It is a significant problem if the documents were forged to hide wrongdoings,” the Asahi quoted an anonymous transport ministry official as saying.

A government probe found the Japanese automaker had used uncertified staff to check vehicles at all six of its domestic factories, Kyodo News said.

“If the fabrication of paperwork did happen, it would mean workers at the factories had intentionally sought to cover up the practice, rather than overlooked regulations on inspectors’ qualifications,” Kyodo said.

Nissan said the transport ministry had carried out inspections at all six of its factories in Japan.

However, a spokeswoman declined to comment on the content of the reports, citing an internal investigation that the firm had said could take one month.

Transport ministry officials also declined to comment on the reports or the status of their probe when reached by AFP.

On Monday, Nissan president Hiroto Saikawa admitted that junior inspectors were performing tasks they were not certified to do, calling it a “very serious problem”.

“They were not one-off, accidental incidents,” he said, adding he was not sure how and when the practice started.

The vehicles affected were built between October 2014 and September 2017, the company said.

Saikawa said the company will spend at least a month to investigate what happened and the recall could cost the firm around 25 billion yen ($222 million).

Vehicles produced before then were already subject to routine inspections.

Separately, industry minister Hiroshige Seko urged Nissan to do “whatever it can to ensure that serious worries and confusion won’t spread” among customers.

Nissan is already among a group of global automakers, including Toyota, General Motors and Volkswagen, hammered by a massive recall of airbags made by scandal-hit parts giant Takata.

Tokyo-based Takata has recalled about 100 million airbags globally, including about 70 million in the US, because of the risk that they could improperly inflate and rupture, potentially firing deadly shrapnel at the occupants.

The defect has been linked to at least 16 deaths and scores of injuries globally, and the issue has led to the biggest car safety recall in history.

Takata in February pleaded guilty to fraud for hiding the defect, and paid a $1 billion fine.

The company filed for bankruptcy in June.