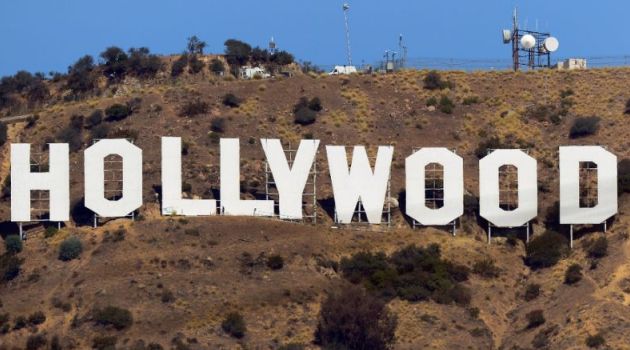 Wang Jianlin, one of China's richest men, reiterated his interest in buying one of the "big six" Hollywood studios/AFP
0
SHARES
ShareTweet

Wang Jianlin, one of China’s richest men, reiterated his interest in buying one of the “big six” Hollywood studios/AFP

SHANGHAI, China, Jan 20 – US movie studio Paramount said Friday it was partnering with two Chinese film-industry companies in a deal that would reportedly see $1 billion in cash injected into the Hollywood giant.

The deal is the latest move into Hollywood by deep-pocketed Chinese enterprises, following forays by China property-to-entertainment conglomerate Wanda and e-commerce leader Alibaba.

Paramount signed a three-year agreement with Shanghai Film Group (SFG) and Beijing-based Huahua Media to co-finance and co-produce all of the US studio’s films, Paramount said in a statement on China’s twitter-like Weibo platform.

It gave no figures, but US film-industry media outlets such as Variety reported that Paramount will receive $1 billion in cash from its Chinese partners.

Paramount chairman Brad Grey said in the statement that the tie-up was a “very natural and very powerful” one due to the market presence of its Chinese partners.

Huahua Media is a film-marketing company that has already worked with Paramount to promote its films in China, including “Transformers: Age of Extinction” and “Star Trek III: The Search for Spock”, according to previous Huahua statements.

At the World Economic Forum in Davos this week, Wang reiterated his interest in buying one of the “big six” Hollywood studios.

Wanda announced a partnership with Sony Pictures in September to invest in China-themed films.