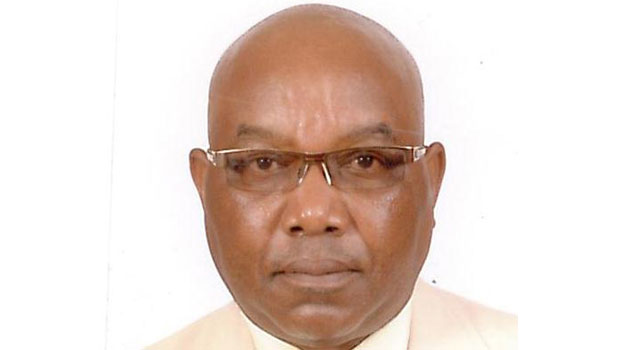 Kariuki will head the new Customs and Border Control department effective on the same date.

“The appointment reflects the joint commitment of both the government of Kenya and KRA to professionalize border security enforcement operations with a view to better security in the country,” KRA Commissioner General John Njiraini said in the announcement on Thursday.

Col. Kariuki, a career security professional, joins KRA after serving in the Kenyan Military in varied roles including his latest posting as Colonel in charge of operations at Kenya Defence Forces(KDF) headquarters.

Among the priorities identified for enhancing the new Customs Enforcement and Border Control capacity include developing a dedicated and well trained border security enforcement cadre and implementing a national scanner management platform with centralized command and control capabilities.

Other developments will include upgrading scanning resources at Kilindini Port, taking over One-Stop Border management, improving passenger clearance operations at Jomo Kenyatta International Airport(JKIA), among others.

“Once the various programes are fully implemented, the landscape for Customs and Border Control Department is headed to become different within the next 18 months as compared to what prevails today,” Njiraini said.