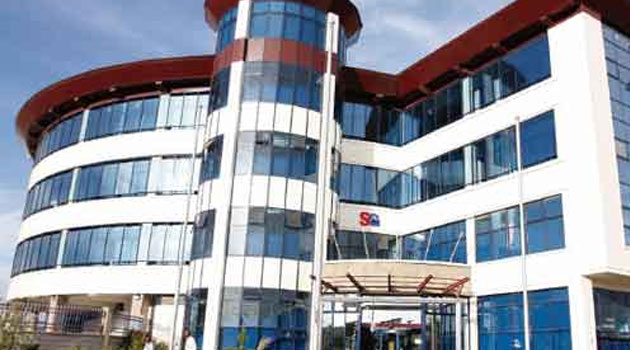 Further, in-depth review of all old debt resulted in a decision to increase bad-debt provisions due to the low likelihood of the recovering these debts/FILE

“The Board of Directors anticipate that the financial results for the year ending 31 December 2015 will be materially affected by adverse market conditions experienced during the year compared to the same period in 2014,” CEO Sam Shollei said.

Specific challenges that adversely affected the listed media company in the first half of the year included business disruptions that resulted from the analogue to digital migration process which resulted to lower viewership and a decline in TV revenues.

“The migration from analogue to digital TV broadcasting negatively impacted viewership due to low penetration of set top boxes (STBs) at the time of migrations,” Shollei said adding that the need to impair analogue television equipment also significantly contributed to a one-off cost for the year.

Further, in-depth review of all old debt resulted in a decision to increase bad-debt provisions due to the low likelihood of the recovering these debts.

The company says it has initiated an organisational restructuring process which has also resulted in one-off reorganisation costs that will have to be expensed in 2015.

“Taking a longer term view automation of the business processes through investments in media solutions as well as an editorial work flow solution will greatly improve efficiency and visibility across all business lines,” Shollei said.

The Standard Group expects future savings to start accruing in 2016 as the organisation benefits from these investments which will support a lean, efficient and highly-motivated workforce.

The media company has also taken measures to optimise the overheads cost structure by eliminating wastage and implementation of stringent procurement process, as well as undertaking strategic investments in order to mitigate the impact of future disruptions to revenues.