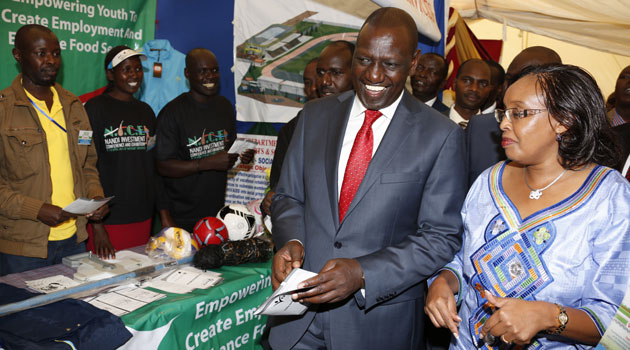 NAIROBI, Kenya Aug 11 – Kenya is looking for alternatives in marketing the country to its key source markets following the suspension of a deal with the Cable News Network after the broadcaster reported Kenya as being ‘a hotbed’ of terror ahead of US President Barack Obama’s visit.

The country had signed a Sh110 million deal that would see CNN market Kenya.

Tourism Cabinet Secretary Phyllis Kandie says there are ongoing consultations to see another alternative is settled upon and a decision made very soon.

“We will be disclosing the new alternatives soon,” Kandie said at a news conference on Tuesday.

Under the deal, Kenya was to engage CNN to run a one-year campaign targeting the United States, Europe, Asia and Africa.

The deal was part of country’s plan of reassuring the markets especially in Kenya’s key sources.

Using the hashtag #SomeoneTellCNN Kenyans vented their anger on the American Broadcaster claiming that it has become its habit of focusing on negative stories about Kenya.

Kandie was speaking during the inauguration of the six newly appointed Kenya Investment Authority (KenInvest) Board of Directors, from the private sector, who were appointed in April 2015 through a Kenya Gazette Notice.

On her part, KenInvest Chairperson Anne Kirima Muchoki said the new board is tasked with further building positive and sustained growth in Foreign Direct Investments (FDIs) which saw a 92 percent hike in 2014 and a 98 percent in 2013.

“In recent months, Kenya has been aggressive in implementing a series of reforms to improve ease and cost of doing business. We are hugely optimistic given the increase in investor inquiries from companies seeking to benefit from Kenya’s robust economic growth,” Muchoki said.