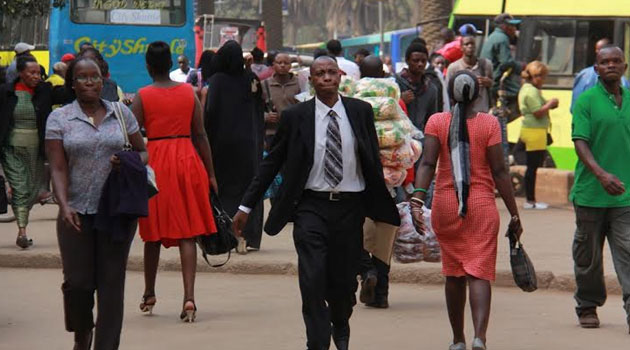 According to Okumu, the cost of food for instance, should be addressed and lowered in the budget/FILE
0
SHARES
ShareTweet

According to Okumu, the cost of food for instance, should be addressed and lowered in the budget/MIKE KARIUKI

NAIROBI, Kenya, Jun 11 – Evans Okumu, a Nairobi resident, mirrors millions of Kenyans who are hoping that the 2015/2016 budget that will be read Thursday, will address the country’s high cost of living.

According to Okumu, the cost of food for instance, should be addressed and lowered in the budget.

“My hope is that this year’s budget will lower the cost of living so that we can be able to afford basic needs such as food,” he said.

The cost of education and better quality healthcare are other areas that Kenyans are hoping to be addressed in the Sh2.1 trillion budget that will be read by Treasury Cabinet Secretary Henry Rotich.

Silas Anaya, a taxi operator based in Nairobi hopes that the high cost of fuel will be addressed in the budget.

He also adds that he expects the budget to allocate more funds to fight insecurity in the country.

Security modernization is among the major gainers in the proposed budget with an allocation of Sh25 billion.

Other gainers from the budget include Sh63.5 billion for roads construction, Sh144 billion for the Standard Gauge Railway, Sh55.2 billion to energy, Sh14 billion for irrigation infrastructure and Sh25 billion for NYS re-engineering.

Tourism recovery programmes have been allocated Sh6 billion from the budget which is in a deficit of Sh700 billion.

The Cabinet Secretary however expects revenue collection to grow by 20 percent to Sh1.4 trillion in the period under review.

On the other hand, experts are warning that since the government is already collecting 20.1 percent of the GDP in revenues, Rotich may not have available options other than to adjust taxes.

As Kenyans go on with their daily lives, they hope that the budget will not be just another budget, but the one that will change their lives.