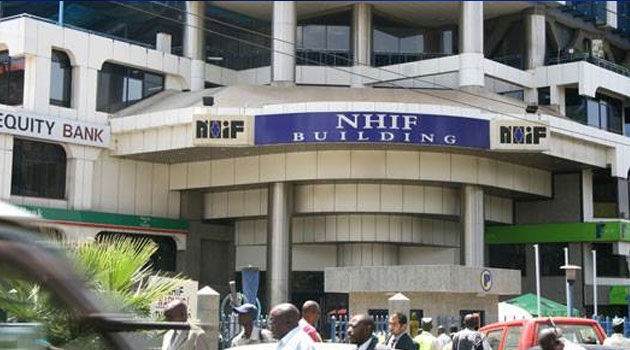 NAIROBI, Kenya, Apr 24 – The Federation of Kenya Employers (FKE) says it plans hold a meeting with the National Hospital Insurance Fund (NHIF) to seek clarification on some of the elements in the new rates that they find contentious.

Chairman Linus Gitahi says FKE is specifically not comfortable with charging of the rates based on employees’ gross income and should instead be based on one’s basic pay.

Basic pay does not include benefits enjoyed by employees.

Speaking at a media briefing on Friday after a board meeting, Gitahi said they also want clarification on what exactly constitutes gross income which he says varies depending on employers.

In the new rates, those earning a gross monthly salary of Sh5,999 and below are supposed to pay Sh150 monthly while those earning Sh100,000 and above to part with Sh1,700.

Since 1988, salaried workers’ contributions to NHIF range from Sh30 to Sh320 based on the gross monthly salary and at Sh160 for pensioners and the self-employed.

FKE now wants all the employers to remit the new NHIF rates for their staff based on basic salaries as negotiations go on.

He maintains that the increase of the rates was good since it will strengthen the health sector, but argues that it should at the same time not be used to oppress employees.

“Some people offer house allowance, some pay overtime and many other allowances. I don’t see why one would tax that,” he said.

READ: New NHIF rates to be gazetted next week.

The government plans to restructure the Fund as it seeks to grow the contributions from the current Sh3.7 million to Sh25 million in the next five years.