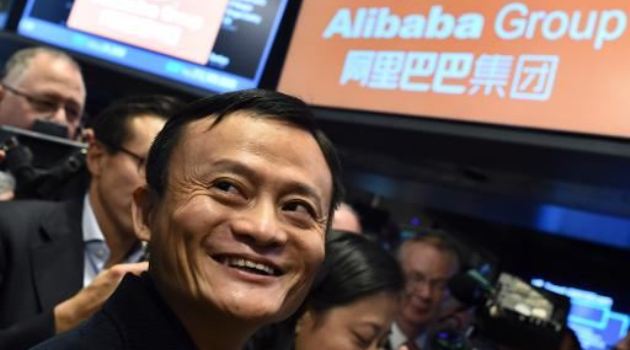 Jack Ma, founder of Chinese e-commerce giant Alibaba, has been overtaken as China's richest man according to a new wealth survey/AFP
0
SHARES
ShareTweet

Jack Ma, founder of Chinese e-commerce giant Alibaba, has been overtaken as China’s richest man according to a new wealth survey/AFP

Li Hejun, founder and chairman of Beijing based Hanergy, saw his wealth nearly triple from a year ago, according to the Hurun Report’s Global Rich List 2015.

He is now the wealthiest person in China and his global ranking went up 108 notches to number 28, the list showed.

Ma claimed the title in mainland China last year after Alibaba completed the world’s biggest IPO with its $25 billion listing on the New York Stock Exchange in September. He dropped to third place in the country with a fortune of $24.5 billion, it said.

Ma was overtaken by Li and property baron Wang Jianlin, owner of the sprawling Wanda Group whose net worth was estimated at $25 billion, the report said.

Li’s Hanergy Group was established in 1994 and spans the hydropower, wind power and solar energy industries, according to the company’s website.

A report by the London based Financial Times last month said the group — the world’s largest solar firm by market value — made its soaring fortune largely through unconventional sales between its listed subsidiary, Hanergy Thin Film Power Group (HTF), and itself.

Shares in the $18 billion Hong Kong listed HTF have risen more than threefold since the start of 2014, it added.

Bill Gates, co founder of US technology giant Microsoft, remained the world’s richest person on the Hurun global list with a net worth of $85 billion.