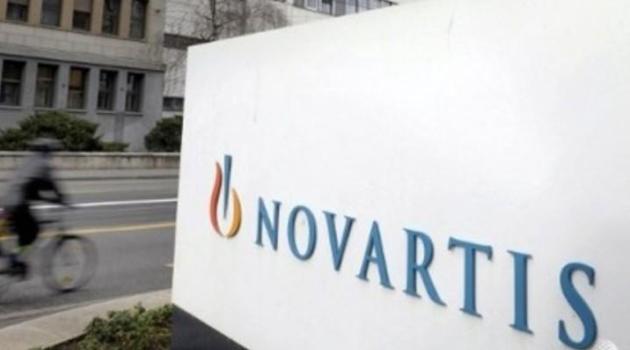 BRUXELLES, October 3- EU regulators cleared on Friday the proposed sale of the animal health business of Swiss pharmaceutical giant Novartis to US group Eli Lilly, saying it would not violate competition rules.

Novartis said earlier this year it would sell its animal health division to Eli Lilly for $5.4 billion (4.3 billion euros) — turning the US group into the world’s second-biggest maker of such products in terms of revenue.

“The European Commission has cleared the proposed acquisition of the Novartis Animal Health business (“NAH”) of Switzerland by the pharmaceutical company Eli Lilly,” the commission, the EU’s executive arm, said in a statement.

The commission said that, following an investigation of several EU markets, “the proposed transaction does not raise competition concerns, in particular because a number of strong players would remain in the markets after the merger.”

The commission said it probed the markets for anti-parasite medicine in Belgium, France, Greece, Ireland, Spain and The Netherlands.

It said it also investigated the markets for heartworm parasiticides in Italy, Spain and Portugal as well as for otitis externa, an ear condition, in Germany, Austria and the Czech Republic.

It said several competitors in these markets will remain active after the merger.