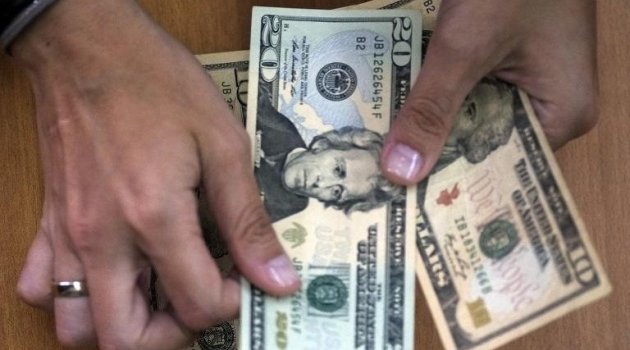 TOKYO, October 7- The dollar’s rally against the yen fizzled in Asian afternoon trading on Tuesday as the Bank of Japan held off launching fresh monetary easing measures, despite its less-optimistic tone on the economy.

The greenback had jumped into the 109 yen range earlier Tuesday after the head of the Bank of Japan said a weaker currency was a plus for the world’s number three economy.

“The impact can be different depending on the industry and size of the company but, in general, I think a falling yen that reflects economic and financial fundamentals is positive for the economy as a whole,” Haruhiko Kuroda told parliament.

However, Prime Minister Shinzo Abe later offset some of that enthusiasm, as he acknowledged the “demerits” of higher gasoline and fuel prices “have started to appear for households and small and mid-sized companies”.

A weaker yen helps make Japanese exporters such as Toyota and Sony more competitive overseas and tends to lift their profits, but it also makes overseas imports pricier for many domestic firms and consumers.

After a second quarter contraction in Japan’s economy, largely due to an April sales tax hike, many economists expect the BoJ will be forced to further expand a huge monetary easing programme that it launched last year.

The bank on Tuesday struck a less optimistic tone on Japan’s prospects, as it flagged housing and industrial production as weak spots and said an uptick in business sentiment has “paused”.

On Monday, fresh data showed German industrial orders, a key measure of demand for the country’s goods at home and abroad, fell 5.7 percent on month in August.

The figures come less than a week after European Central Bank chief Mario Draghi announced a new asset purchase plan to stimulate the eurozone economy and fend off deflation.

The dollar was mostly weaker against other Asia Pacific currencies on Tuesday.