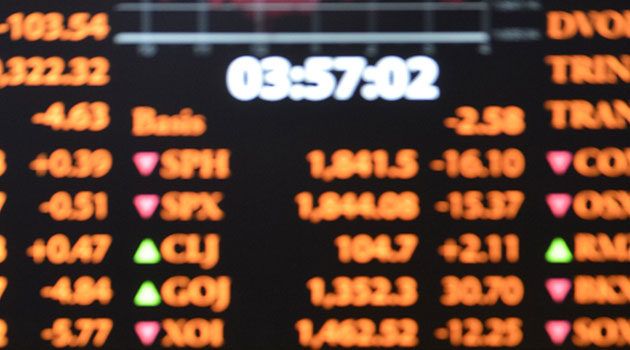 Speaking to Capital FM Business, Commercial Bank of Africa Treasury Dealer John Njenga said there wasn’t much activity on the market as most people had adopted a wait-and-see attitude.

Njenga says the bank received few customers as people kept off the market.

He says the shilling has weakened in Monday’s trading session to Sh87.85 buying and Sh88.05 selling with expectations for it to weaken further to Sh88.50 levels.

“The shilling weakened marginally in Monday trading with all eyes on the planned Saba Saba rally. The market traded on low volumes with no much activity on the market as most people look for forward guidance,” he stated.

The stock market opened the day with very little activity but picked up in the afternoon with equity turnover jumping 59.1 percent backed by foreign investor interest on large cap counters with foreign participation at 70.2 percent compared to 33 percent on Friday which accounted for 79 percent of market activity.