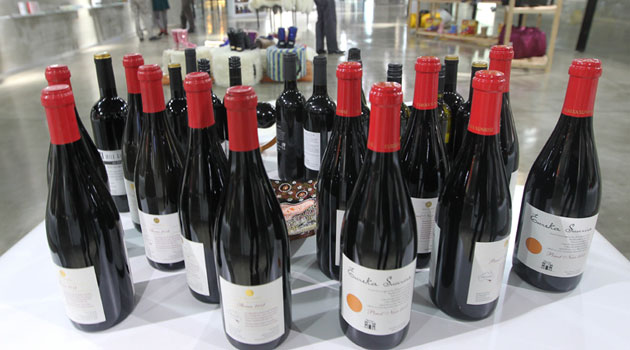 Rushton says the investment comes at a time when the economic prospects across East Africa are highly promising as East Africa Common Market’s combined population of more than 150 million and an economy boosted by recent energy discoveries, present exciting opportunities.

“Distell’s wealth of experience in the ciders, spirits and wine segments will bring new capabilities to KHEAL and increase its competitive position that will in turn unlock and create significant value,” said Rushton.

KHEAL has been producing, bottling and distributing several Distell spirits brands since 1998.

Rushton said Distell would now forge ahead with growing the potential of the business and would seek to expand local skills and build on the brand platforms that are already established in the country.

Distell produces and bottles Viceroy Brandy, Clubman Punch, Castle Brand Aperitif and distributes these along with Amarula, Drostdy-Hof and Cellar Cask, amongst others.

“The acquisition strengthens Distell’s relationship with KHEAL and takes the partnership to a significantly more sustainable level,” he stated.

KHEAL owns a number of leading local Kenya brands such as Kingfisher, Kibao, Caprice and Yatta wines which have shown strong growth in recent years and which Distell, through its involvement in the business, aims to support.

KHEAL is Kenya’s dominant spirits player, operating five distribution centres in the country, one in Uganda, as well as a wholly-owned subsidiary in Rwanda.

The company also sells products through duty-free outlets in Kenya and Rwanda.

The acquisition is Distell’s latest in a series of strategic direct investments on the African continent. Last month, the company unveiled a bottling plant in Accra, Ghana

It has also secured land in Nigeria and Angola for manufacturing plants, scheduled to come on stream next year.