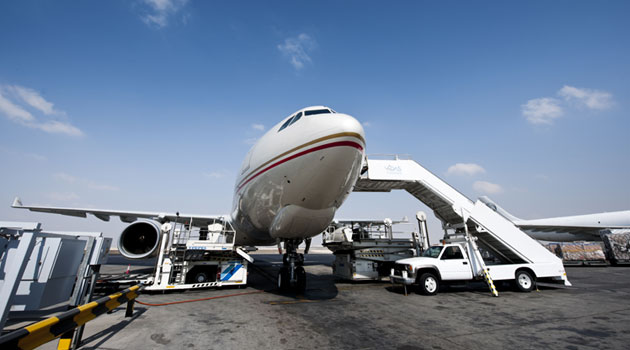 The two groups gave no details of the value of the deal or of any conditions, but two key issues are huge debt and overstaffing at Alitalia which has lurched from crisis to crisis for years.

The deal, concluding tough negotiations which began at the end of last year, means that Etihad Airways is in effect rescuing Alitalia, playing a role which Air France once considered but then dropped because of the scale of the problems.

The agreement also marks a big step in the rise of Etihad Airways a young and rapidly growing company, which becomes a key shareholder in one of the old names of European aviation, and increases its reach into European markets and global routes.

Alitalia is now in the hands of private shareholders, but has its roots in the days when most European countries had their own state-owned airlines.

In recent years it has lurched from crisis to crisis, skirting bankruptcy, and beset by restructuring efforts and conflicts with staff.

The debt and staff cuts are believed to have been central sticking points in the negotiations.

Etihad Airways has expanded rapidly in recent years, largely on a rise of air travel in the Gulf region of the Middle East.

In a joint statement, which provided no details, the two airlines said they had agreed the “terms and conditions of a proposed transaction whereby Etihad Airways will acquire a 49 percent equity stake in Alitalia.”

They said they would tie up the deal as soon as possible subject to approval from regulators.

The chief executive at Alitalia, Gabriele del Torchio, said early in June that Alitalia would have to face a “complex, exhausting and painful” restructuring, but that there was “no alternative”.

Italian Transport Minister, Maurizio Lupi, in a warning on Monday to Italian trade unions which are strongly opposed to job cuts, said that Alitalia had but two options: “the plan for recovery with Etihad, or the abyss.”

On June 11, Lupi mentioned that Etihad might make an initial investment of 560 million euros ($762 million). To this might be added “690 million euros in four years for the development and renewal of the fleet of aircraft.”

The outlook with Etihad as a key shareholder is causing deep concern in northern Italy in case it reduces activity at Milan’s Malpensa airport.