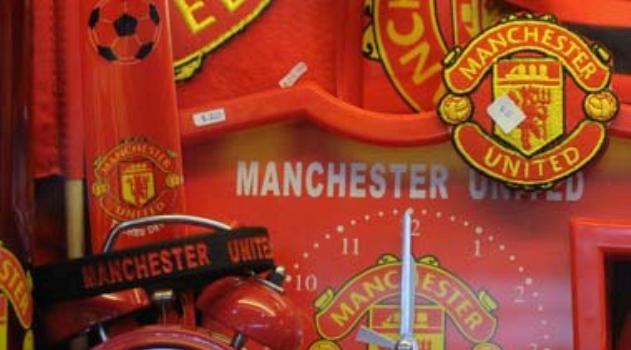 LONDON, March 11- An American investment firm has acquired a quarter of all the Manchester United shares available on the New York Stock Exchange, the club announced on Tuesday.

Baron Capital now owns 24 percent of all the shares that were sold by United’s owners, the Glazer family, in 2012, although that represents only a 2.5 percent stake in the club.

The Glazers, who purchased United in 2005, released 10 percent of the club onto the stock market in August 2012, but they still retain a 90 percent stake.

Analysts believe that Baron Capital’s move, announced on United’s investor relations website, represents a long-term investment rather than a bid to one day acquire a controlling interest in the club.

The news comes with the United team struggling following the departure of long-serving former manager Alex Ferguson in May last year.

Under his successor, David Moyes, United have fallen out of contention for domestic silverware and are on the verge of elimination in the Champions League after a 2-0 loss to Olympiakos in the first leg of their last 16 tie.

Baron Capital said that reports of a new multi-million dollar contract with US sportswear manufacturer Nike had encouraged it to increase its stake in the club despite United’s on-pitch troubles.

“Shares of Manchester United dropped due to a delay in the signing of a new global merchandise deal with Nike and the team’s poor performance on the field,” the firm said in a statement on its website.

“The Nike deal is still expected to be signed, but has been pushed out from this fiscal year. We remain positive on the company’s prospects going forward.”