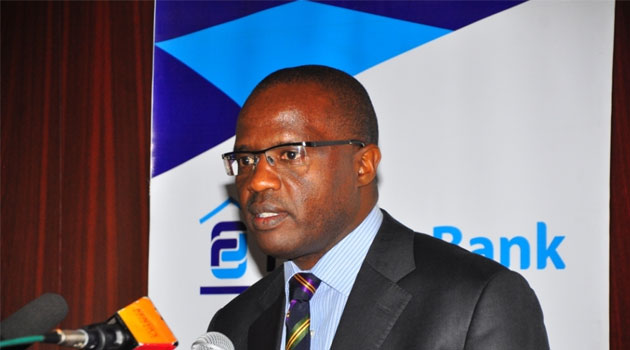 Family Bank Chief Executive Officer Peter Munyiri says the performance is attributed to decrease in interest expenses as a result of capital injection by the shareholders and intensified debt collection efforts.

“The growth is attributed to the shareholders funding through the rights issue at the beginning of last year which resulted in significant decrease in interest expenses , the retained earnings and strong support from customers, our strategic partners and institutional investors that saw the significant rise in our deposits and our loan book,” he said.

The bank is also seeking to leverage on the devolved system to rope in more customers.

On his part, Family Bank Chairman Wilfred Kiboro called on the government to deal with the rising insecurity in the country pointing out that it will inhibit investments.

“The Likoni gun attack on worshipers at the Joy in Jesus Church is unfortunate and if they continue, they will bring down tourism as well as investments in the country. We all need to come together and fight these attacks on our people,” he said.

He also said the current wage bill debate is also crucial pointing out that resources in the country should be utilised prudently.

“Our public wage is too high… we cannot wish devolution away because it’s here with us. However, it should not be a way to enrich the pockets of other people,” he said.

The board of directors recommends a divided payment of Sh0.40 per share.