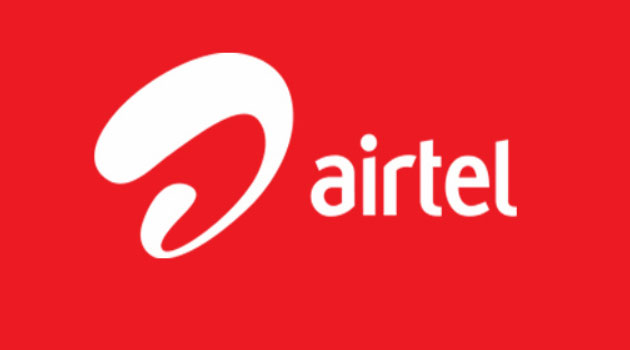 Youssefi joins Airtel Kenya from the Millicom group in Ghana where he has been the General Manager since June 2012.

He joined the Millicom Group in 2008 as Senior Advisor to the Chief Officer Asia in Sri Lanka.

Youssefi takes over from Shivan Bhargava, who will be leaving at the end of the financial year, having opted to return to India at the end of his contract in Kenya.

Bhargava who has led Airtel Kenya for the last three years will be continuing in the role until he hands over to Youssefi.

“Shivan has turned around the Kenya operation into a profitable business over the last three years and built a strong foundation for sustainable growth into the future with innovative services and Airtel Money,” Airtel’s Africa CEO Christian de Faria said.

Dina has been the Finance Director of Airtel Malawi and most recently the acting Managing Director for Malawi. He has also had successful stints in Tanzania and the DRC, before becoming Finance Director in Airtel Madagascar, a role he carried out successfully before his move to Malawi.

Dina takes over from Vikram Sinha, who has been appointed Chief Operating Officer (COO) for Airtel in Congo Brazzaville.

“We have every confidence that both Adil and Amadou are the right people to lead the company’s quest for further growth in Kenya and the Seychelles at this juncture. Adil has the experience gained in both emerging and developed markets, coupled with the technical background that will help steer the operation in Kenya through the rapidly evolving telecom landscape. Amadou will leverage his deep financial skills as well as strong commercial acumen to fast-track Seychelles’ profitable growth, whilst building the team’s capabilities” de Faria added.