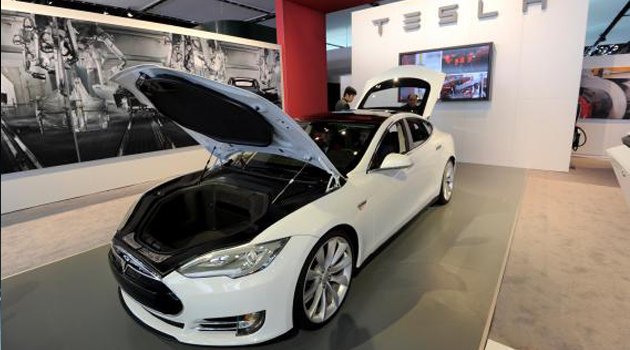 SHANGHAI, Jan 24 – Electric carmaker Tesla Motors said its flagship vehicle will have the same pre-tax price in China as in the US, after Chinese media criticised foreign companies for charging higher prices in the country.

The upstart US manufacturer’s Model S battery-powered car sells for $81,070 in the US and the company will receive the same sum for it in China, the world’s biggest auto market.

Tesla’s openness over its pricing, which included an item-by-item breakdown of how it was reached, follows official moves and campaigns by state-run media against foreign companies for high prices in industries ranging from infant formula to pharmaceutical products.

Tesla said the Chinese market could have absorbed a higher price for its cars and attacked rivals for charging more.

“If we were to follow standard industry practice, we could get away with charging twice as much for the Model S in China as we do in the US,” it said.

“We know that our competitors will try to convince Chinese consumers that our relatively lower price tag means the Model S is a lesser car, when the real reason their car costs more is that they make double the profit per car in China compared to the United States or Europe,” it added.

Foreign brand vehicles have performed well in the China market, helped by perceptions of higher quality and better recognition, making the country a critical market for global automakers.

Tesla has received more than 200 pre-orders for its Model S and Model X in China, state media reported, but analysts say the company will face challenges from the slow development of the country’s electric car market.

China wants five million “new energy” vehicles on the streets by 2020 to ease chronic pollution and reduce reliance on oil imports, but high prices, lack of infrastructure and consumer reluctance are creating obstacles.

For last year alone, China only sold 17,642 new energy vehicles — including both fully electric cars and hybrid models — just a fraction of its total sales of 21.98 million, data from an industry group showed.