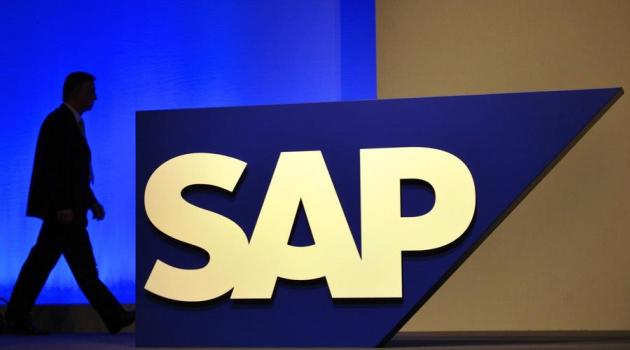 FRANKFURT, January 10- German software giant SAP said on Friday that cloud-computing boosted sales and earnings in the fourth quarter of 2013 and the year as a whole.

Cloud computing is a term used to cover many functions of external and shared resources to provide computer services such as the distant storage of information.

According to preliminary figures, SAP’s underlying or operating profit rose by 10 percent to 4.47 billion euros ($6.1 billion) in the whole of 2013 and revenues advanced by 4.0 percent to 16.81 billion euros.

In the fourth quarter alone, operating profit was up 13 percent at 1.8 billion euros and sales grew by 2.0 percent to 5.1 billion euros.

The software giant said it would publish more details of the earnings figures on January 21.