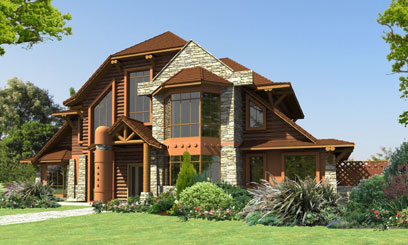 The firm says Ng’ang’a will replace Gerald Chege who has left the company to pursue other interests.


Until his appointment, Ng’ang’a was General Manager for Housing Finance Bank (HFB) of Uganda where he was in charge of strategy and investor services.

He holds a Master of Science Degree in Financial Management from the University of London and is a member of the CFA Institute and a qualified Certified Public Accountant.

Before moving to HFB, Ng’ang’a was General Manager of Dyer & Blair Uganda where he raised more than US$60 million through the capital markets for regional corporations including Uganda Clays and New Vision as an advisor.

Home Afrika Limited is currently involved in three projects valued at over Sh10 billion and is focusing on undertaking about 10 projects as part of its five-year strategic plan.

The developments include Lakeview Heights in Kisumu County, Llango in Kwale County and Kikwetu in Machakos County.

The company was started as an investment club in 2008 and is behind the multi-billion shilling Migaa, a live-in-golf community in Kiambu County.

“According to the Ministry of Finance, current demand is estimated at 200,000 units per annum with supply estimated at 35,000 units in urban areas in the country. With such a massive supply gap, the private sector is expected to play a critical role in meeting the shortfall,” Karuri pointed out.