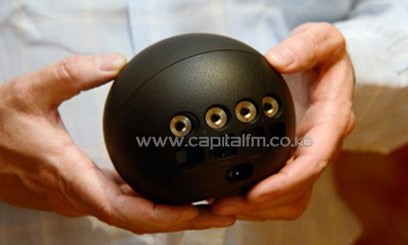 SAN FRANCISCO, Jun 27 – Google is working on a videogame console and smart watch powered by Android software that has been a hit in smartphones and tablets, the Wall Street Journal reported Thursday.

The Journal cited unnamed sources as saying that the California based Internet titan is out to expand its hardware line-up to include a new version of a Nexus Q digital media device introduced last year but never brought to market.

Google has openly shared a vision of its free Android operating software being used to put brains into a broad range of devices, including typically ‘dumb’ machines such as refrigerators or clothes dryers.

Efforts to develop a watch and a game console come as rumors spread of plans for a new-generation Apple TV box, as well as a smart watch, from Google’s Cupertino, California based rival.

Microsoft and Sony have also set out to tighten their grips on modern day home entertainment with new generation Xbox One and PlayStation 4 videogame consoles, which are to be released late this year.