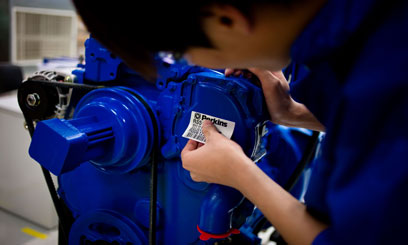 GENEVA, Jul 28 – The Indonesian island of Bali is to be the venue of next World Trade Organization inter-ministerial meeting, the international trade arbiter said.

The decision to hold the ninth Ministerial Conference (MC9) in the first week in December 2013 was decided by the WTO General Council meeting in Geneva on July 25-26.

Making the announcement late on Friday, chair of the General Council Ambassador Elin Johansen of Norway thanked Indonesia for its “kind offer”, which she said was “a clear sign of its commitment towards this organization”.

Members would discuss the precise dates of MC9 after the summer break, Johansen added.

Representatives from Indonesia said that in the face of the global economic crisis the inter-ministerial meeting could galvanise and strengthen international trade.

It could also help relaunch negotiations on the stalled Doha accords, which focus on dismantling obstacles to trade for poor nations, Indonesia said.

“In the situation where crisis is still hampering the global economy, Indonesia continues to believe that the multilateral trading system has a significant role in fostering a fair global trade, sustaining the world economic growth, eradicating poverty and creating job opportunities,” its delegation said.

“In this regard, the next MC9 will therefore be very important to re-energize the negotiation process and the progress achieved so far, and to strengthen the multilateral trading system.”

It said Indonesia also hoped the exotic ambiance, the warm weather and the hospitality of the people of Bali “will rejuvenate and renew the constructive spirit” of the Doha negotiations.

The Doha round of global trade talks began in 2001 but have been dogged by disagreement, including how much the United States and the European Union should reduce farm aid and the extent to which emerging market giants such as India and China should cut tariffs on industrial products.

The Ministerial Conference is the highest decision-making body of the WTO and meets approximately every two years. The last one was held in Geneva in December.